Initially formed in 2004, it was in May 2010 that the formation of Soen was officially announced.  Funding member drummer Martin Lopez describes Soen’s music as “melodic, heavy and intricate”.

The group’s first song, ‘Fraccions’, was released in October 2010 and their debut album, Cognitive, was released on 15 February 2012 receiving positive critical reception.

Since Lopez and Joel Ekelöf formed the group, Soen have never shied away from exploration and analysis of self or society, both as musicians and expressionists. 2012’s Cognitive beat a firmly heavy, progressive metal path, before 2014’s Tellurian saw Soen start to stride freely into their own power and unique visions. Their third offering, Lykaia, was a conceptual journey exploring earthier places.

Soen’s fourth album, Lotus is another journey using a different set of perspectives. The album was released on February 1st 2019 via Silver Lining Music. Produced by David Castillo and Iñaki Marconi at Ghostward Studios and Studio 6 between July and October 2018, Lotus contains dissertations on modern society such as ‘Rival’, ‘Covenant’ and ‘Martyrs’ that are fraught with poetic, finitely designed confusion and chaos.  Specific meanings, however, remain at once deeply personal and wholly universal. 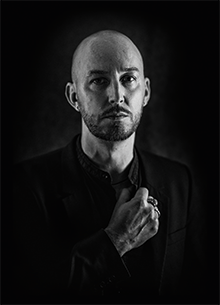 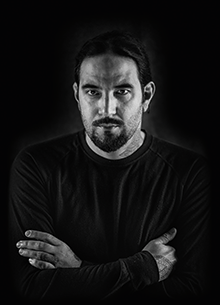 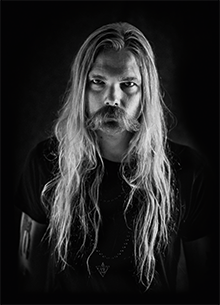 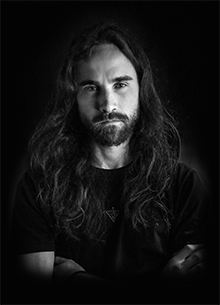 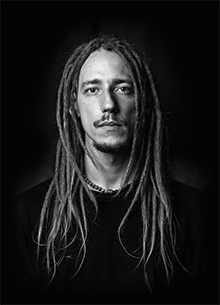